At first, O'Malley and everyone there are told that Storm died, but after everyone leaves, a doctor comes out to tell him that Storm is still alive but in a coma. He is moved to another hospital and given another name.

Seven years go by and Storm wakes up.

Buy the 'Hard to Kill' Movie 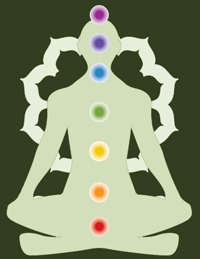 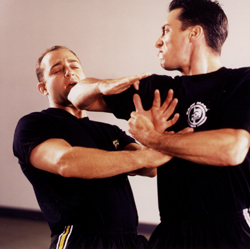 Krav Maga
Styles
A practical and tactical system which teaches how to prevent, deal and overcome all kinds of violence and attacks. KM prepares the trainees in the subjects of self-defense, self protection, fighting a...
Read More