For 400 years, Japan has been home to a secret criminal organisation dedicated to its own supremacy in the underworld. Ruled by an ancient, arcane code of honor, the deadly Yakuza have been among the most feared members of society. Even today, they are immediately recognizable by the stunningly ornate tattoos that cover their bodies, telling the terrifying story of their stature and career in a dark order that knows no mercy. Now the Yakuza are coming to Los Angeles.

But in America, they’re going to meet their match. Two cops are on their trail. One’s an American raised in Japan. He’s got the mind and spirit of a samurai, and the body of a human fighting machine. The other’s a Japanese-American raised in California’s San Fernando Valley. He’s into malls, pizza and MTV. But he can disarm five gunmen with his bare feet. One’s a warrior. One’s a wise-ass. But together they’ve got what it takes to remove some tattoos from Little Tokyo.

“Showdown in Little Tokyo” stars action favorite Dolph Lundgren as Chris Kenner, a man fighting for his adopted heritage and his family’s honor; and Brandon Lee, in his first American film role, as Johnny Murata, a guy whose idea of a good time includes knowing where--and how--to get his kicks. Opposites in attitude, once they get on the streets, they’re a perfect odd couple. And what they have in common is their enemy--the Yakuza who are bringing a lethal new drug trade to Los Angeles, coupled with a macabre taste for violence and cruelty. 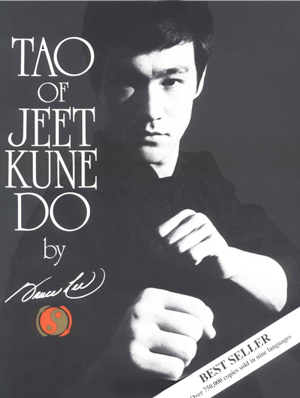 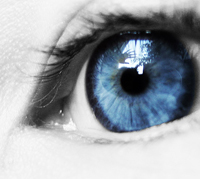 Trataka – A Meditation Practice for Everyone
Meditation
Trataka is a wonderful practice for everyone and especially for the aspirant of meditation. It is actually classified as a cleansing practice in Yoga. What it is?To put it briefly, Trataka - also call...
Read More
Breathing Training for Martial Artists
Breathing
Breathing
One of the most important aspects of martial arts training is proper breathing. However, for practitioners of hard styles, effective breathing methods are often left to the students to figure out on t...
Read More