When I used to work the doors I was determined to be effective at my job working in a busy and often violent night venues in the UK. I knew that a mistake on the doors could lead to a visit to the hospital or worse. In my time on the doors I have seen edged weapons, bottles, glasses and chairs used and knew that most of the dojo stuff goes out of the window when responding to an incident. Operational tactics often would involve immobilizing and restraining the attacker, disrupting balance and sometimes using takedowns.

I and other doormen yearned for training which would closely resemble the operational environment. The SIA licensing scheme that had come into effect in the UK only addressed the customer service side of door work and did not provide any hard skills in terms of restraint and close quarter combat. Personally I view this as a big mistake by British Home Office and since then I have seen amendments to the SIA scheme at the cost to the patrons injured by untrained door-staff. I and many others felt let down that after so much planning and pilot testing the SIA scheme just did not deliver the standard which it set out to maintain in the security industry.

Krav Maga pretty much saved me and many of my peers on the doors by proving a solid foundation that was clear, simple and effective with direct methods and no unnecessary moves. My colleagues who also trained in other systems found that when panicking in response to an incident, personality and ability to simply get stuck in takes precedence. What everybody liked about the Krav Maga approach however was the fact that everything was tested under stress. We all knew through first hand experience that under stress we only use what is simple, effective and usable.

Being a doorman I have to admit that on many occasions I found myself a victim of aggression. Knowing how to respond to that aggression in a professional way is a skill that I prize. Nothing can replace the peace of mind in having a backup system consisting of simple techniques to neutralize a threat as quickly as possible using rapid and effective response. There are no fancy moves, just ways to neutralize and control, to strike and to throw an assailant to the ground. The emphasis is on aggression and using violent methods to respond to an attack. In my opinion this is the only way to deal with an unjustified attack on myself or another person.

I advocate anticipation and pre-emptive tactics. However the counter attack I feel needs to be proportionate. Some techniques and methods can lead to permanent damage and even death and may be difficult to justify. I believe Krav Maga is a system primarily for law enforcement and security and those that practice it must not act emotionally. More advanced students are taught to restrain and control. As I discovered restraint skills are invaluable in security particularly when dealing with unreasonable and dangerous people who are under the influence of drugs and alcohol. I have just finished a women’s’ self defence seminar and would be happy to give a demonstration seminar to any company or organization looking for close quarter training. 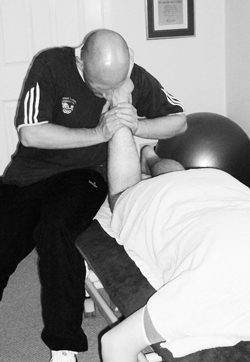 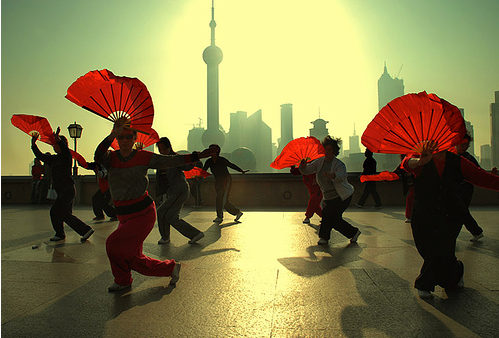 A Simple Guide To Tai Chi Chuan
Internal Arts
by Ronnie Robinson Many of you may be discovering Tai Chi Chuan for the first time and would like to know more about what is actually taught and practised in Tai Chi classes. It is my hope that after ...
Read More 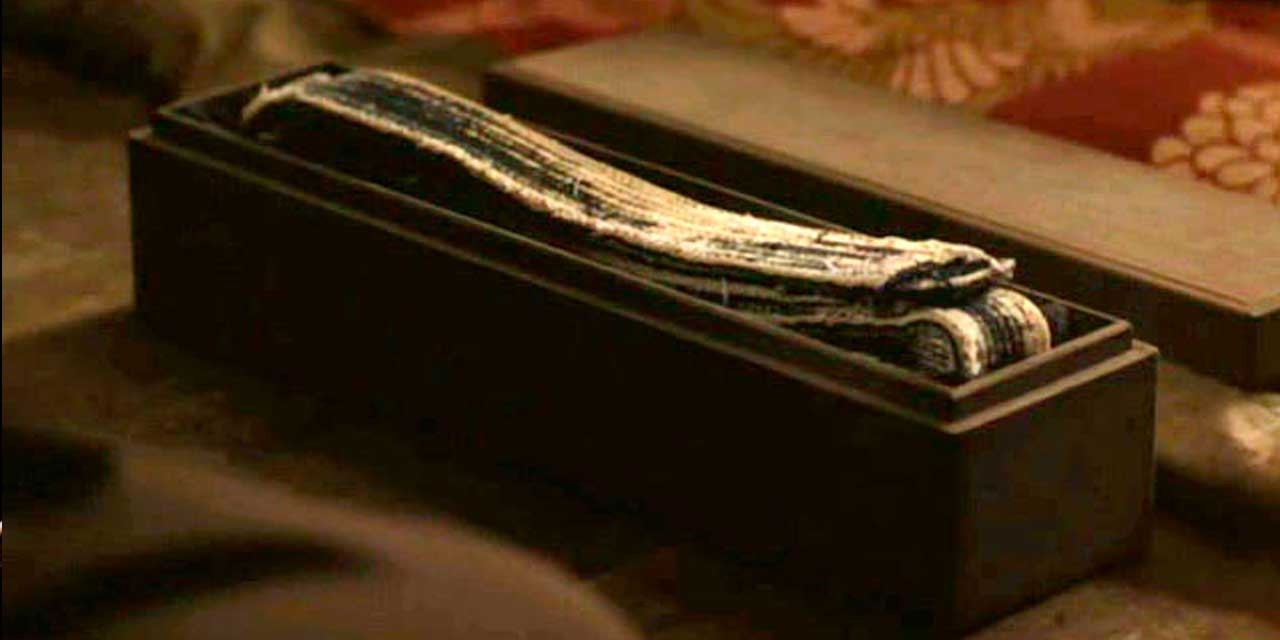