The term defence is a bit of a misnomer in that it creates confusion where people think that we wait for someone to attack. By taking the initiative and being on the front foot there is a huge psychological advantage because now there is certainty of exactly what is going to happen in the tense uncertainty of a confrontation. Whether it is attacking with a low kick or covering up and bridging the gap using the rhino technique or simply throwing a jab or a finger strike it pays to be in control rather than reacting to your attacker and fighting the fight that he dictates.

In martial arts there are so many diverse schools of thought and philosophy. Some prefer the indomitable boxer with fast punishing hands, some tout the crippling kicker others opt for the mauling grappler. In all fairness all disciplines have their merits and weaknesses as well as good and bad exponents. To be a good all round fighter, it is important to have a compilation of the disciplines.

Krav Maga covers pretty much all bases, boxing, kicking, grappling, takedowns and ground fighting including chokes and submissions. For “blood and snot” self protection we don’t focus on things like how should I plant my feet or how shall I distribute my weight in a stance. Anybody who has been in a violent confrontation knows that you don’t always do what you thought you would and what you do does not always come out like it does in training.

This is precisely why we keep our techniques simple and practice and perfect them until they become instinctive. Not being one to trivialize violence but when it is justified it is vital to assume true aggressive format. This means when confronted by a threat busting in and blasting with a hard pre-emptive strike. Out of all the techniques that I studied over the years I only keep a small nucleus of proven techniques that I can apply in a live situation. Why go for a head kick when a kick in the groin or the shin will suffice?

In Krav Maga we model success, but always consider failure. My Thai boxing coach lamented that in today’s drug culture people are taking shots that before would have put a man down. Always be prepared to follow through with more punches, knees, elbows and takedowns. In these days of drugs, terrorist threats, gangs, guns and bombs it seems that many people are turning to martial arts as a means of living safely in dangerous times. 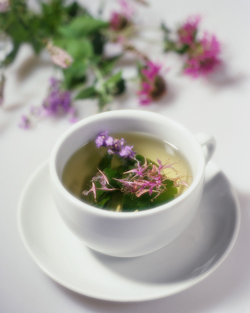 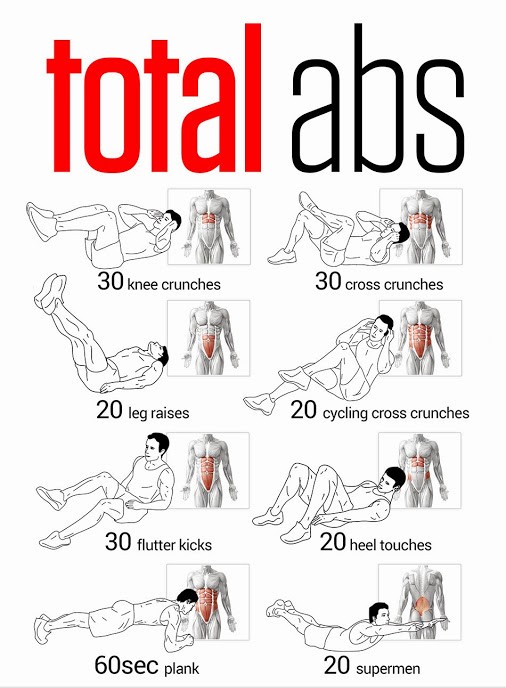 Awesome Ab Workout
Fitness and Exercise
Some simple exercises to get the ultimate six-pack!
Read More
up date on self defense in the park
Martial Arts
So I looked at the weather forecast and we should be good for Saturday. How it will work is I'll be in Albert park from 11 till 1. Come down anytime between and I will give you a few moves based off t...
Read More