One of my students asked me about respect and whether he should refer to me as sir. I am not particularly touchy how a student addresses me. I have been called sabonim, sir, instructor, Dave; to me it makes no difference. As a martial arts instructor I know that etiquette and respect cannot be taught. The way I carry myself and conduct my teaching is how I show etiquette and respect. Over time I can endower respect but it is not something that can be enforced in my opinion. Respect is something that comes from the heart.

I look at the protests and unrest across the Arab world with troops opening fire on their own people. I wonder to myself whether a ruler can capture the respect of the people by physically forcing them to bow down. Only by being an example can one truly enforce respect. In my own life a lot of unexpected events happened recently. The paper was contacted by the police with a fictitious story pulled out of their backside. A story implicating me in importation and distribution something of which not even a trace was found on my property. On top of all this I witnessed an officer falsely tell people that I am thief. When I hear of decreasing respect for the police in this country it all starts to come together. How can the police enforce respect in the face of such misconduct and dishonest practice? Without proper etiquette all you have is a dishonest bully.

Respect is something which is central to the Krav Maga philosophy. I am not trying to train a bunch of bullies but rather valuable members of society. The training is to challenge, to encourage and to remind us to live to our potential. The Israeli system in its essence is about protecting ourselves from corrupt institutions and fanatics who are a menace to our own people. It is never about bullying or victimizing. It is frustrating to be back in Rotorua having made a career breakthrough with a well paid work contract. However it has been a learning experience; I have learned not to trust the New Zealand police. Success is the result of good judgement, good judgement is the result of experience and often experience is the result of bad judgement; it is constant learning process.
Tweet

My life feels like it's on hold...
Life
Personal Blogs
So I've just recently moved to a new city, closer to family and friends.  This is a great fact about my life right now.  I have a girlfriend, who I've been seeing for almost a year, and I have a great...
Read More 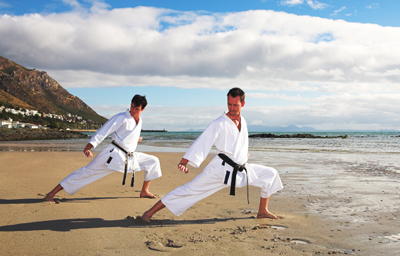 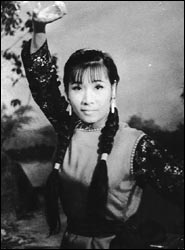