Fencing is the sport of armed combat involving cutting, stabbing, or slapping bludgeoning weapons directly manipulated by hand, rather than shot, thrown or positioned, of European origin.

Examples include swords, knives, pikes, bayonets, batons, clubs, and similar weapons. In contemporary common usage, fencing tends to refer specifically to European schools of swordsmanship and to the modern Olympic sport that has evolved out of them. It has Spanish origins.

Fencing is one of the four sports which has been featured at every modern Olympic Games. Currently, three types of weapon are used in Olympic fencing:

While the weapons fencers use differ in shape and purpose, their basic construction remains similar across the disciplines. Every weapon has a blade and a hilt. The tip of the blade is generally referred to as the point. The hilt consists of a guard and a grip. The guard (also known as the coquille, the bell, or the bellguard) is a metal shell designed to protect the fingers. The grip is the weapon's actual handle.

There are a number of commonly used variants. The more traditional kind are approximately straight and terminate with a pommel (a heavy nut intended to act as a counterweight for the blade). In the case of foil and épée, these have been surpassed in popularity by a variety of ergonomic designs, often collectively refereed to as pistol grip (the way they are held resembles how one holds a pistol). All of the weapons used for modern competition have electrical wiring which allows them to register a touch on the opponent.

In the pools, fencers are divided into groups, and every fencer in a pool will have the chance to fence every other fencer once. There are typically seven fencers in a pool. If the number of fencers competing is not a multiple of seven, then there will usually be several pools of six or eight. After the pools are finished, the fencers are given a ranking, or "seed," compared to all other fencers in the tournament, based primarily on the percent of bouts they won, then based secondarily on the difference between the touches they scored and the touches they received. Once the seeds have been determined, the direct elimination round starts. Fencers are sorted in a table of some power of 2 (16, 32, 64, etc.) based on how many people are competing. Due to the fact that it is highly unlikely for the number of fencers to be exactly a power of two, the fencers with the best results in the pools are given byes or the bottom seeded fencers are eliminated. The winner carries on in the tournament, and loser is eliminated. Typically no one has to fence for third place (the exception is if the tournament is a qualifying tournament with limited slots for continuation). Instead, two bronze medals are given to the losers of the semi-final round.
Team competition involves teams of three fencers. A fourth fencer can be allowed on the team as an alternate, but as soon as the fourth has been subbed in, they cannot substitute again. The modern team competition is similar to the pool round of the individual competition. The fencers from opposing teams will each fence each other once, making for a total of nine matches. Matches between teams are three minutes long, or to 5 points, and the points then carry onto the next bout, thus making it a forty-five touch bout fought by six fencers. Unlike individual tournaments, team tournaments almost always fence for bronze. 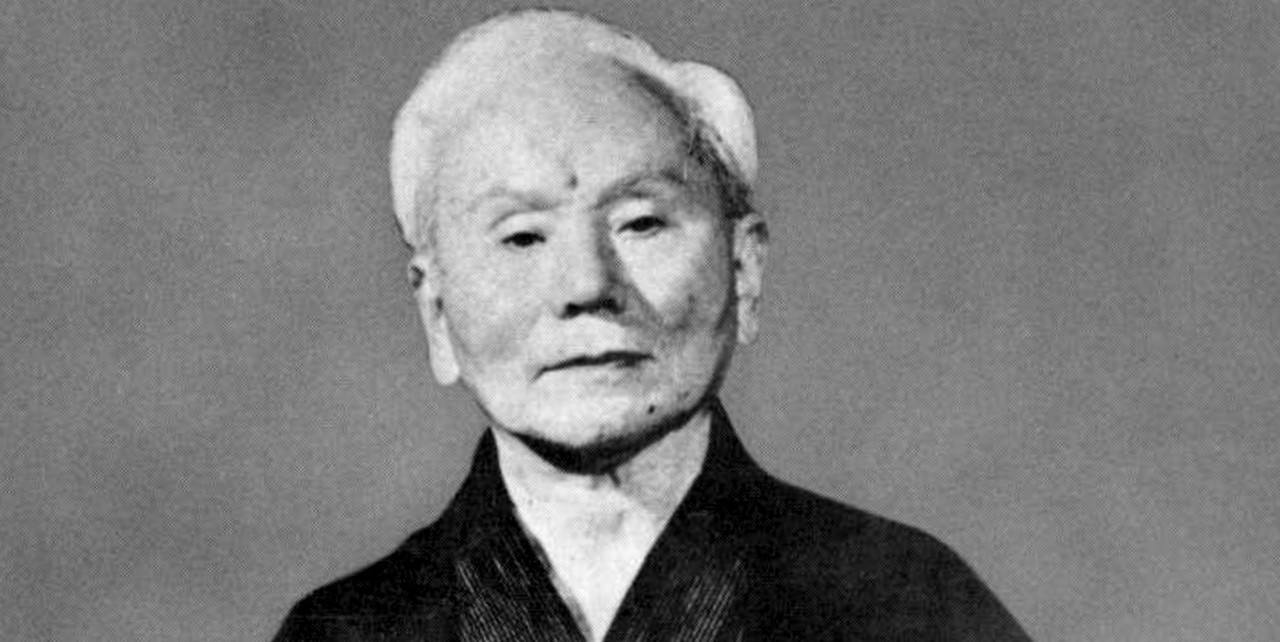 Mindful Practice in Karate
Mind and Body
Mind
Gichin Funakoshi, the founder of Shotokan karate, emphasized that every practitioner must seek perfection of character. In order to accomplish this, it is essential to obtain a clear focused mind in p...
Read More 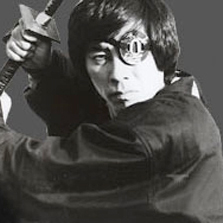 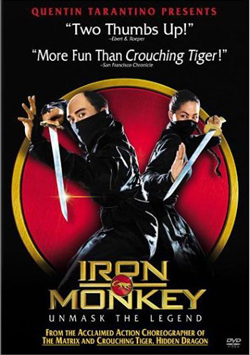