Kali, meaning body in motion, is the Martial Art of the Philippines.

The Filipino art of Kali is a weapon based system which ultimately leads to the use of the empty hands. This art employs the use of the single stick, the double sticks, single dagger (knife), double daggers, stick and dagger combination, the staff, the single and double swords(s), empty hand striking and kicking, grappling, and nerve striking.

Although it is primarily thought of as strictly a Filipino art, many cultures and groups of Malaysia and Indonesia also use these methods as well.

To use the words Kali / Escrima / Arnis are all encompassing terms for the many systems that developed around this region of the world despite if it is trained with or without the weapon. The study of the empty-hand striking is referred to as “Panantukan / Panatukan”, and is usually called “Silat” in Indonesia, Malaysia, and parts of Thai Land. The grappling portion of the training is called “Dumog”, and this can be done with or without the stick.

Kali includes striking, locking, disarms, sweeps, takedowns, chokes, nerve strikes and ground work. All can be done with the weapons or with the empty-hands because each technique follows the movement of the blade. Therefore, since almost all techniques are based off similar principals, it makes them easier to learn, to flow with, and to interchange when needed 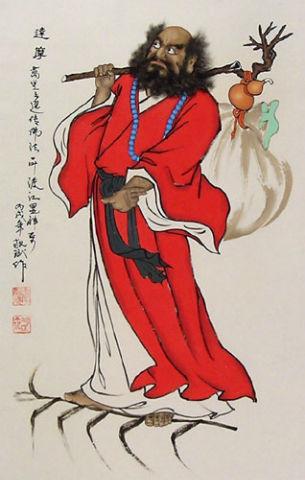 The Origins of Shaolin Kung Fu
Martial Arts
The origin of Shaolin Kung Fu is generally credited to an Indian monk named Tat Moh, who is also sometimes known as Boddhidharma. He began life as a prince in Southern India, but became a devoted Budd...
Read More 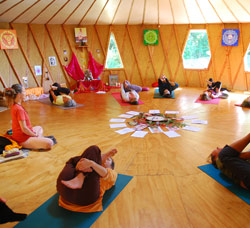 Understanding Yoga Holidays
Yoga
We all understand that there's work and after some time, there's a need to get away from work. Which is why we holiday. The idea is to get involved in "unwinding" activities that take us away from our...
Read More 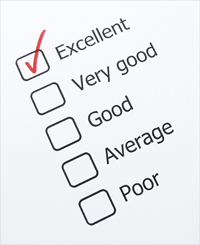