Practise what is appropriate... 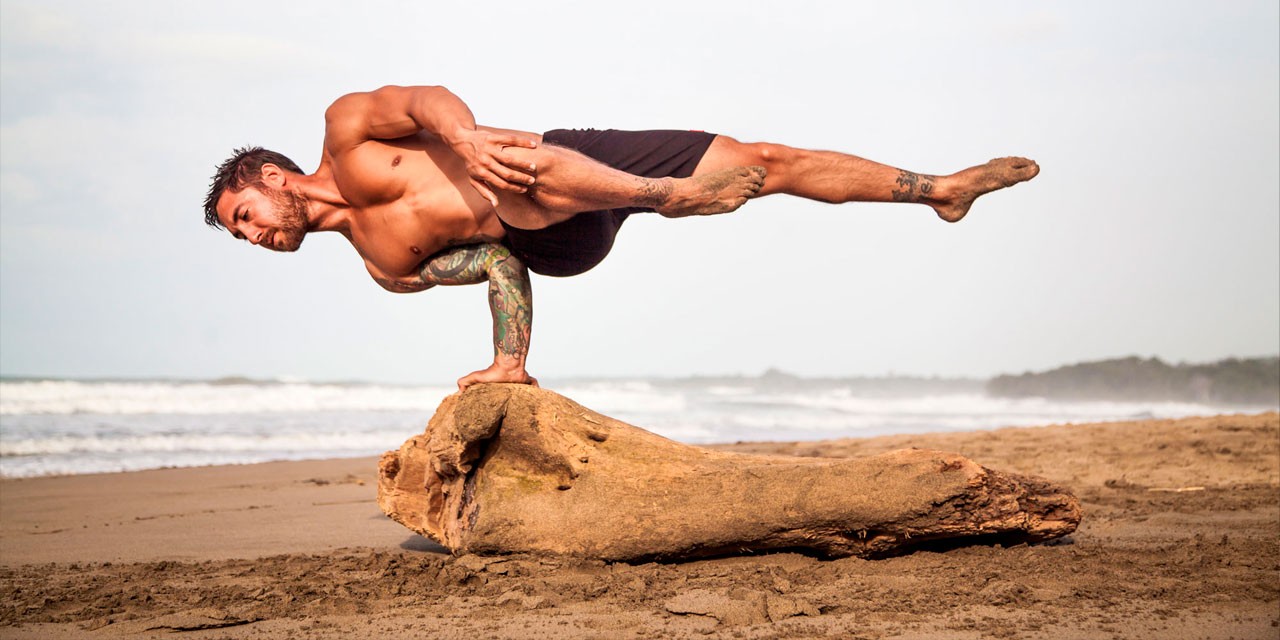 Practise what is appropriate

Thought I would contribute something to this site.  I hope some of you may find this useful.

It is taken directly from my blog which you can subscribe to at inspirelife.com.au

As I have explained in some recent workshops in Wellington, New Zealand, embrace a practice which is helpful and beneficial to you personally. Let's not miss the point and get caught in the desire to attempt postures that are not necessary or even appropriate for us. Sooner or later this approach will lead to harm. Let us be intelligent and reflective on what we are doing, why we are doing it, and enjoy the simple act of doing our yoga well.

Having your own personal practice and doing it regularly is advanced yoga!! NOT struggling to make shapes beyond your ability, because you have been fooled into believing that is the goal and it is somehow better than a much simpler shape.

As I used to hear my teacher and mentor Michael de Manicor repeatedly say, ‘a simple posture done well, will bring infinitely more benefit than a challenging posture done poorly.’

Such wise and sensible words.

“One of the most typical misuses of yoga is the practice of postures that look dramatic and impressive, such as headstand or shoulder stand, but which are entirely inappropriate for the particular student. If you are not reflective, if you have not had sufficient instruction, or if you are attached to the drama of the pose, you will not recognize when you are doing yourself harm.

A typical misuse is the inappropriate practice of a particular posture reputed to bring about the desired end. For example, a young boy who was a student came to us in basically good health, but with one complaint. He had numbness in his fingers that made him unable to hold and use a pen. Upon further examination, we found that he also practised headstand daily — in this case, for twenty minutes — because his grandfather had told him it would help him do well on his exams. Observation again led us to conclude that the boy’s body was not properly conditioned to do the pose, and we recommended that he delete headstand and follow a practice that would prepare him for the posture.

This case is not at all atypical. There are many problems such as numbness in the arms, speech distortion, and so on, that result from the inappropriate use of headstand. Generally, the damage is the result of addiction to the pose, accompanied by a lack of reflection. As with the young boy who blindly followed his grandfather’s advice, students often obey instructions that may be inappropriate to their situations or bodies. Without self-evaluation and reflection during their practice, they are unable to link the problem with its real cause.”

(Excerpt from Yoga for Body, Breath, and Mind: A Guide to Personal Reintegration)

scott helbron has not set their biography yet

The Foundation of Martial Arts: Yoga

Breathing - The Cure For What Ails You

"Train yourself to be in awe of the subtle, and you will live in a world of beauty and ease." - Rodney Yee 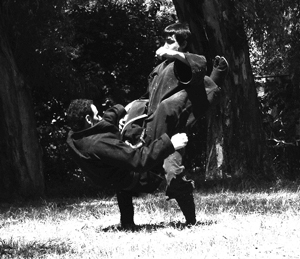 Ninjutsu
Styles
The traditional Japanese method of espionage; involves stealthy movements and the use of camouflage. Ninjutsu was developed by groups of people mainly from the Iga Province and K?ka, Shiga of Japan. T...
Read More 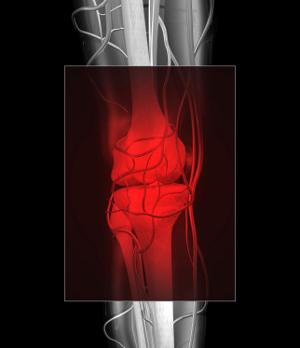 Exercising with Bad Knees
Fitness and Exercise
If you have suffered a serious knee injury in the past have had recent knee surgery, activities that in-volve a lot of running are going to be counterproductive for you. However, if you can find an ef...
Read More 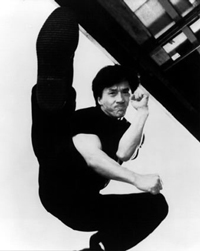 "Train yourself to be in awe of the subtle, and you will live in a world of beauty and ease." - Rodney Yee
Yoga
Rodney Yee
Read More
The Foundation of Martial Arts: Yoga
Training and Technique

This is another article I found which I thought was interesting and relevant. It is by Paul M. Jerard Jr.

At first glance, Martial Arts and Yoga seem like opposing forces and philosophies, but these two health maintenance systems have more in common than meets the eye. For a moment, consider the similarities between Tai Chi and Hatha Yoga. Within the warm up, you notice very similar movement, philosophy, and principles.

I admit it - I took breathing for granted for a large portion of my life. It was one of those bodily functions that just happened. I didn't think about it. And I certainly didn't pay much attention to it. Then I stumbed upon yoga and meditation and now I'm more aware - and appreciative - of my breath than ever.