Over the weekend I was watching an episode of The Ultimate Fighter Season 12 where Georges St. Pierre’s team had a little pep talk from Mike Tyson, who made a guest appearance on the show. I was taken aback by the outspoken wisdom presented by the former world champ. Mike Tyson came across as quite a deep character with a profound philosophy on both the fight game and life. I was able to glean one or two gems just from listening to some of the things he said.

In the last few months I have had a few of my students off through injury. In this blog I will share my insight into treating sprains and common injuries encountered in martial arts training. I find the classic method of applying ice every 10-15 minutes on the hour to the sore joints and elevating the limb well above the heart works wonders. This will drastically reduce swelling.

Factors that will optimize recovery are flexibility, weight training, cardio and nutrition. Injuries that commonly occur are strains and sprains. A strain is injury to the muscle whereas a sprain is injury to the ligament. When the body is injured, it bleeds internally and this is what causes the stiffness and pain. Immobilization of the limb greatly contributes to the stiffness, which is why flexibility is so important for recovery; a fully functioning joint is less likely to have underlying scar tissue and adhesion.

I was looking at a news article online where police officers in Australia tasered a suspect about 9 times on a CCTV recording inside the station. They were obviously using the taser as a pain compliance device. It was quite appalling to watch with the suspect screaming out as he was getting tasered over and over again surrounded by officers; it looked nothing short of torture. The article stated that the suspect was refusing to undergo a strip search.

It made me wonder whether any of the officers had any training in the use of the kubotan. I know if I had applied the kubotan on the suspect he would not be screaming out like that but grinding his teeth and tapping for me to stop, agreeing to comply with anything. Unfortunately lack of training is all too frequently seen in situations like this and when it hits the media eye the consequences are quite ugly. That is why I breathe easier as a Krav Maga instructor knowing that there is a huge demand for the skills that I teach.

As a seasoned and experienced martial artist, I find it hard to think and feel the same as I did when I first started training. I was a scrawny and uncoordinated 14 year old who would spend any spare change he had on the coin operated Double Dragon or Kung- Fu Master. I used to watch the animated character throw flawless techniques to lay the bad guys out on their ass, sometimes taking multiple opponents out with one mighty strike. In those days I thought that if I perfected my round-house and my reverse punch I would be able to achieve the same results thinking that the digital animation of the video game was modeled on real fighting skills of martial artists whose ability far surpassed even that of my instructor. This was before the console boom of the early nineties and of the Street Fighter and Mortal Combat games with their outrageous action.

I remember watching my instructor hopping on one foot snapping out crisp head high roundhouse kicks before chambering his knee and repeating the motion over and over again as he would chase a target pad across the leisure center court. In my mind I could see the bad guys getting knocked down as they all attacked in a line. As I would slam the reverse punch into the air shield I would imagine that through constant repetition I could develop a strike that would send shock waves through an attacker’s internal organs and break ribs. As I would perform the kata I would think that through some magic the movements would take out any man who dared attack someone who knew this sequence of blocks and strikes. 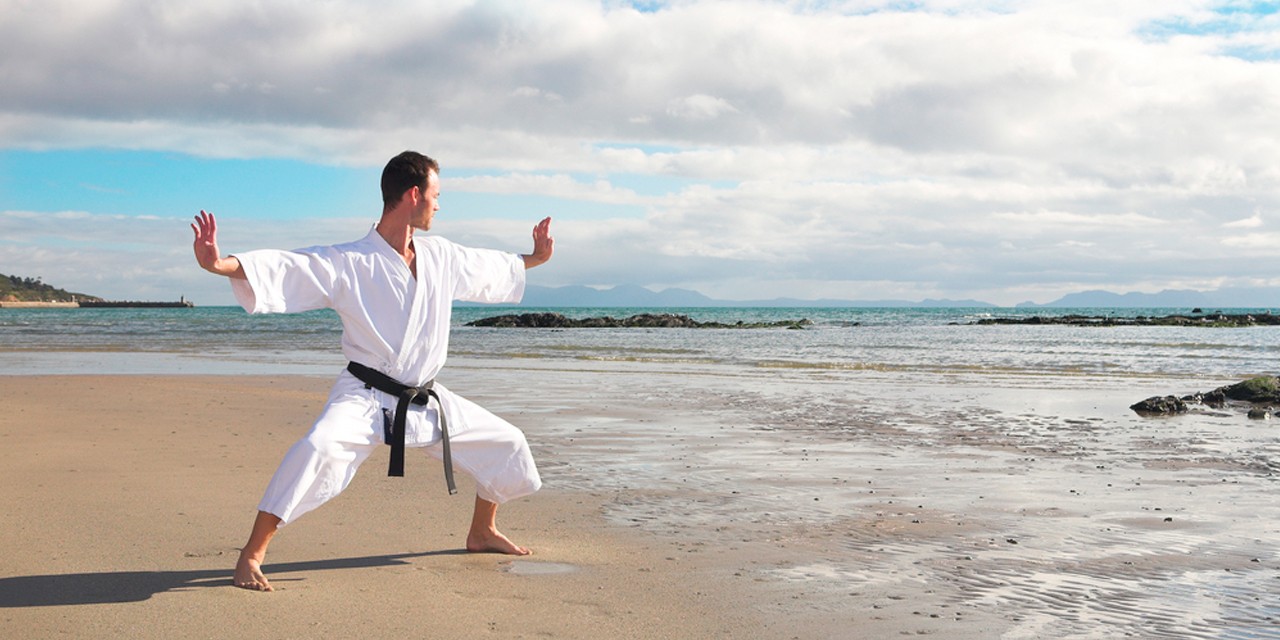 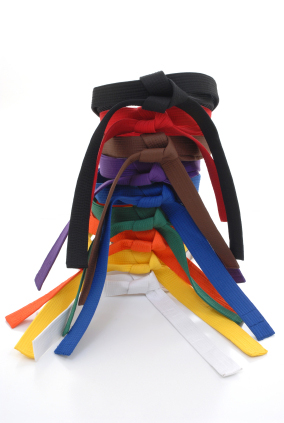 First Degree Blackbelt - Expert or Novice?
Training and Technique
One of the greatest misconceptions within the martial arts is the notion that all black belts are experts. It is understandable that those unacquainted with the martial arts might make this equation; ...
Read More 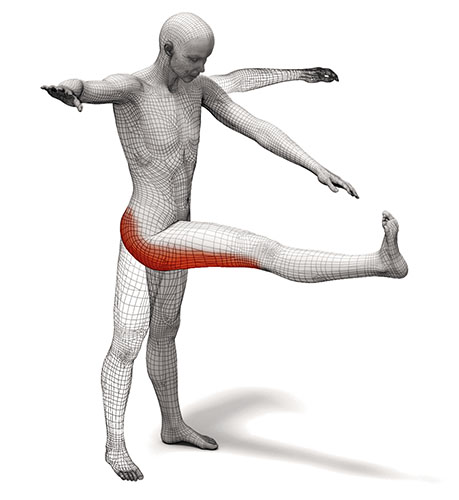 Martial Arts Flexibility
Fitness and Exercise
Untitled document Most martial arts styles require some level of flexibility and therefore improving flexibility for martial arts will help you grow to new heights in your practice while still remaini...
Read More