What is a Raw Foods Diet?

Taken from the book Mini Size Me - The Raw Yoga Revolution
“Let me share my vision with you; I see the world without sickness, sorrow or mental disturbances in which we are living in perfect balance and abundant health and harmony.”
Dr Ann Wigmore Phd (Co-Founder of the Hippocrates Institute)

I couldn't of said that better myself. I, too share this vision, and I hope that at the end of reading this article, you may be inspired to actually taste this experience for yourselves.

We all understand that there's work and after some time, there's a need to get away from work.

Which is why we holiday. The idea is to get involved in "unwinding" activities that take us away from our workplace with the resultant diversion serving as a stress buster . So whether we ski, trek or camp, it is the diversion that helps us in de-stressing.

Five Tips on How to Meditate

Meditation is a great way to relax yourself, but meditation also has many other benefits to enhance your life. Meditation means to take a break away from your daily life, from your job, from your concerns, and so on. It means to turn off your mobile phone, turn off may be your telephone and really practice meditation by yourself. Let your computer and your e-mails wait for a minute. And really give yourself some time to do meditation.

Each morning, I devote about 30 minutes of my day to sitting erect in a comfortable chair closing my eyelids, shifting my eyes in an upward position while focusing at a tiny point just above my brow, slightly inward to perform my daily meditation practice.

What is KyuShinDo and What it is not!

I honestly believe that Kyu-Shin-Do has lost its true path in Britain and has become many things to many people.

Kenshiro Abbe Sensei (pictured right) came to Britain in 1955 at the invitation of the London Judo Society ( LJS ). He considered the Judo that he saw to be too concerned with strength, also too physical and hard. It was his intent to introduce his theory of Kenshiro Abbe Sensei to the British Judoka. They in turn found it hard to understand that if they followed his teaching of Kyu-Shin-Do Judo which he himself had studied from as early as 1940 their own Judo skills would become stronger by technique rather than strength.

Abbe Sensei would often say when speaking of KyuShinDo that "one must have the right mind". On one occasion he lined up 31 Judoka dan grades, he walked along the line and informed each Judoka what technique he would use, and whether it would be left of right handed. Abbe Sensei then proceeded to throw each and every single one of the 31 students just as he had said. It is worth being reminded that Abbe Sensei was 40 years of age at that time.

In 1937 Kenshiro Abbe Sensei fought the great Japanese Judo legend Masahiko Kimura, Abbe Sensei beat Kimura and that was Kimura’s only defeat. Kimura Sensei said of Abbe Sensei after his defeat - “It was as if I was fighting a shadow and trying to catch the wind”

My good friend Gerry Gyngell Sensei said to me on this subject of KyuShinDo “ I believe it is as much about mental attitude as it is technique. I also believe that one can only learn by example and this ( I think ) is why so many failed to understand his teachings as they only looked at the physical and not the mental side of what Abbe Sensei was teaching. 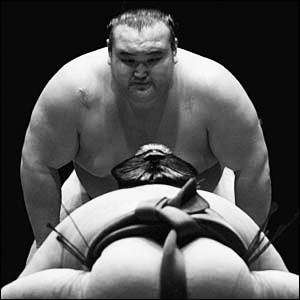 Sumo
Styles
Originally known as “sumai”, meaning struggle, sumo began around 20 B.C. as military combat. Sumai used most of the modern sumo techniques, plus a variety of strikes. It resembled other wrestling base...
Read More 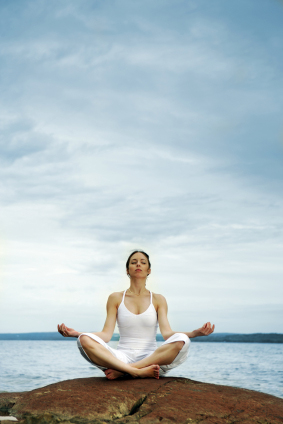 Steps to Mantra Meditation
Meditation
Mantra is one of the simplest, yet a very powerful method to achieve meditation. Why? Mantra involves the rhythmic invocation of a sound. This provides a foundation for the aspirant so that his practi...
Read More 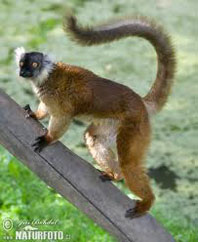 Pakour! With training tips and challenges
General Interest
As week four comes to a close I find myself trying to work out how to retain and improve the knowledge I have gained. Asking each instructor I was given four separate movements to focus on. In the hop...
Read More