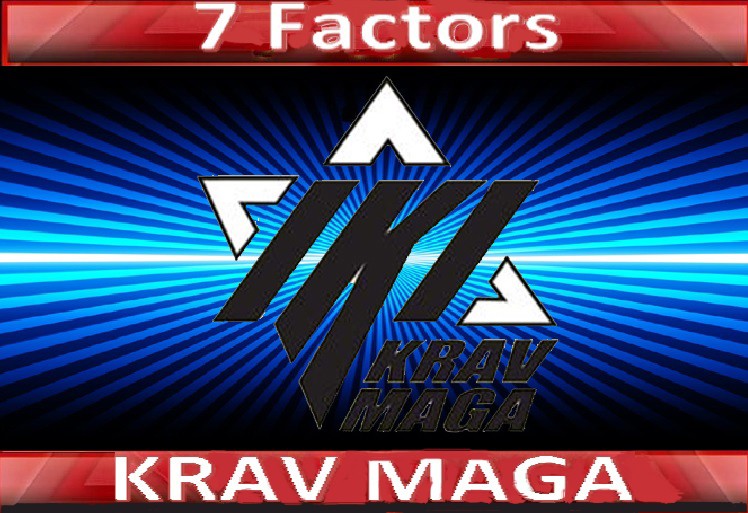 Life and times of a wondering Martial artist
Martial Arts
This has been an amazing year for me. Even with a run of bad luck I wouldn't have my life any other way. It is a good time to be a Martial artist, we are both the historians and scientist of unarmed c...
Read More

Gatka
Styles
Gatka is commonly referred to as an India Martial art. Specifically Gatka refers to the martial art used by the Sikhs of northern India. Actually Gatka is the name of a stick used to practice sword fi...
Read More